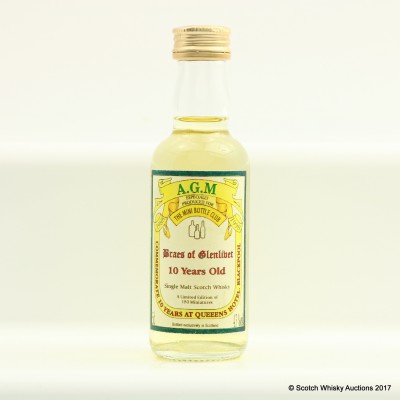 In its short life, it was founded in 1973, Braeval has seen its name change from the Braes of Glenlivet, had three extra stills added and spent 6 years being mothballed. There are no official bottlings from the distillery and it rarely crops up in independent bottler's portfolios either. Fully automatic, the distillery can be operated by one person but it is still capable of producing 4 million litres of spirit a year.