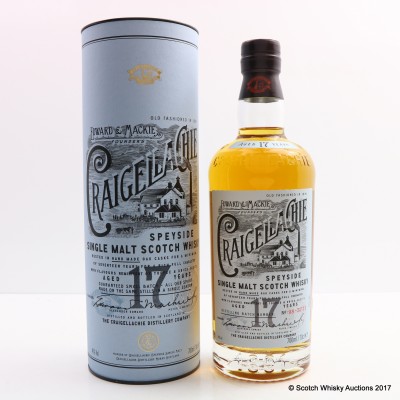 This 17 year old formed the centre of their revamped range that was introduced in 2014.