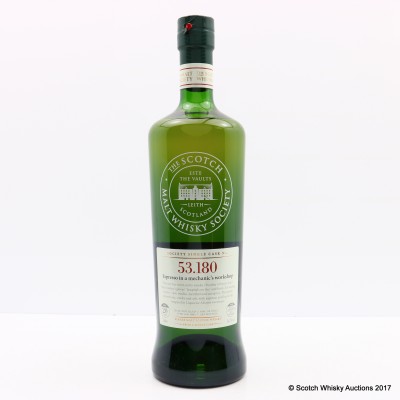 Espresso in a mechanic's workshop

Bottle Number: One of only 292 bottles released