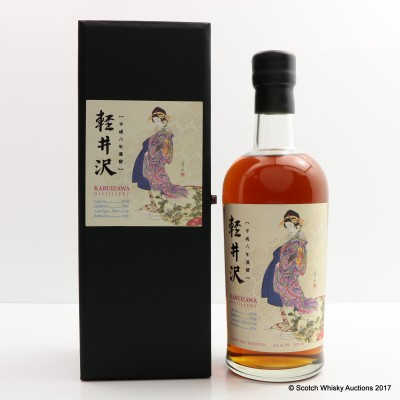 This bottling is part of a series for 2016 featuring Geishas on the labels.

Bottle Number: One of only 85 bottles released