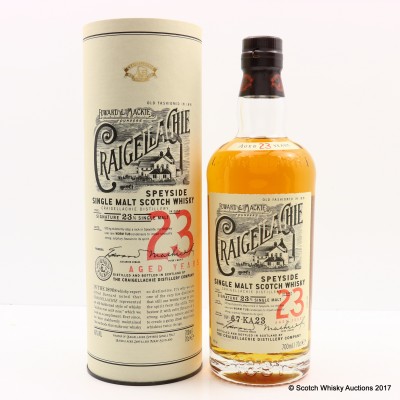 This new range released in 2014 was an attempt to establish their brand as a single malt on the global market, and it seems to have worked a treat.