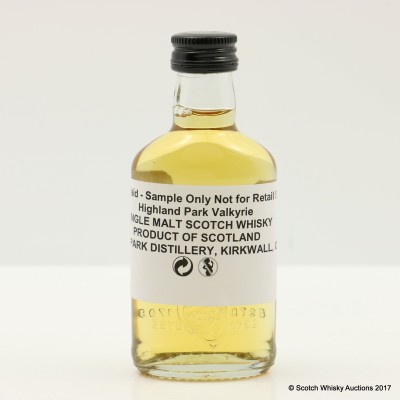 This miniature is a sample of the first in a series consisting of three "Viking legend" releases. Named after the the servants of Odin, the Valkyries would choose the fallen warriors worthy to join Odin's army and to prepare for Ragnarok.