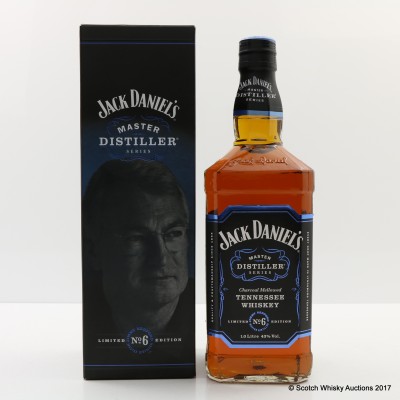 Only seven men (as of 2017) have overseen the production of this legendary Tennessee whiskey. This line goes right back to Mr Jack himself. This edition celebrates Jimmy Bedford who was Master Distiller from 1988 until 2008.