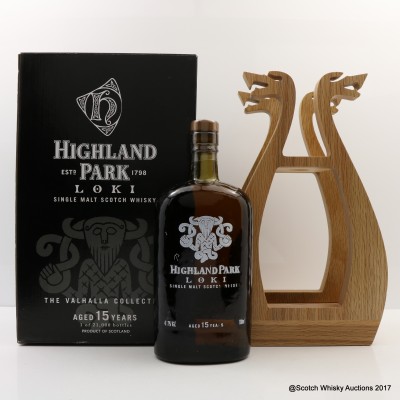 Bottle Number: One of only 21000 bottles released.

Please note wear to screenprinted label on bottle and to box.