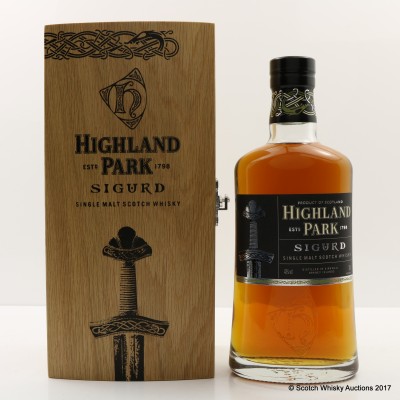 This forms part of the travel retail Warriors series, and is named after one of the most feared of all the Viking Earls from the Orkneyinga Saga.