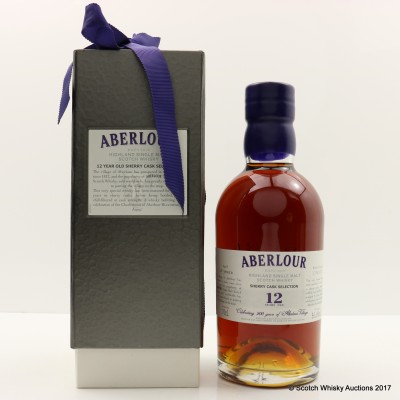 Produced to mark and celebrate 200 years of Aberlour Village from 1812 to 2012. A limited edition release of 1812 bottles - see what they did there?