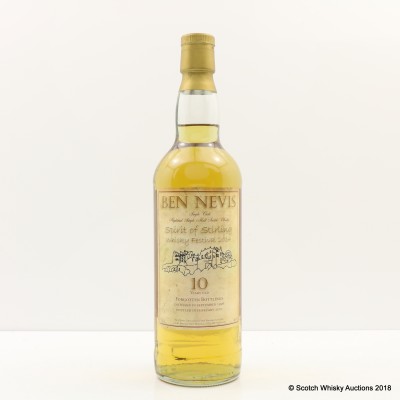 This bottling was specially released for Stirling Whisky Festival 2014. It was bottled in 2007 and the cases were "forgotten about" in the warehouse for a further six years