Highland Park The Dolphins For The Royal Navy Submarine Service 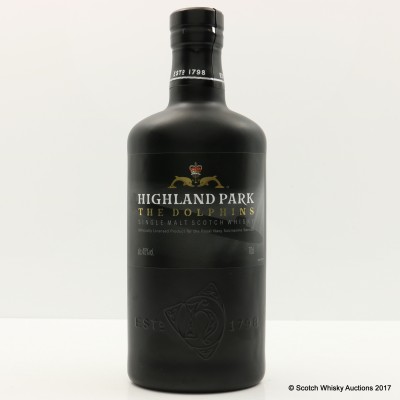 This Highland Park The Dolphins was specially released for the Royal Navy Submarine Service.