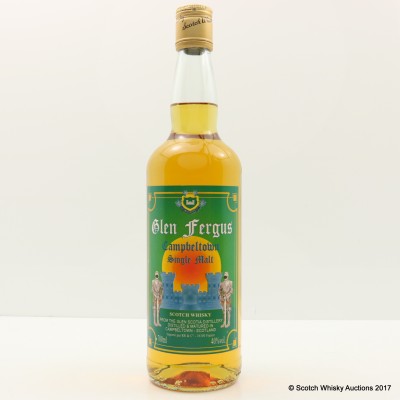 This French import was bottled under the Glen Fergus name.