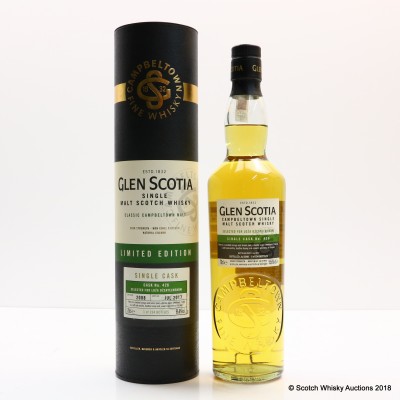 This release was specially selected for Loza Dzentelmenow.