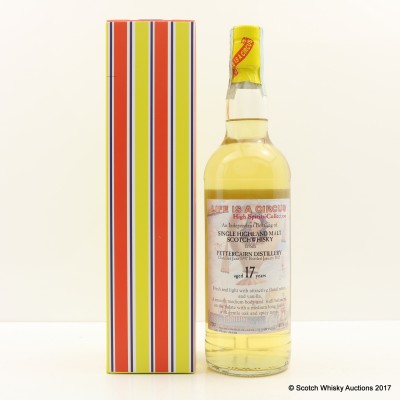 This bottling for the High Spirits' collection is adorned with some rather colourful labels depicting vintage circus scenes.