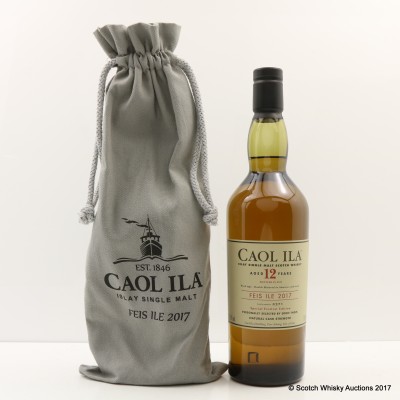 It seems like the Diageo distilleries are playing pass the parcel with their Distillers Edition cask maturation processes. The 2017 Feis offering from Caol Ila has taken a leaf out of Talisker's book, and opted for a double maturation in Amoroso wood.