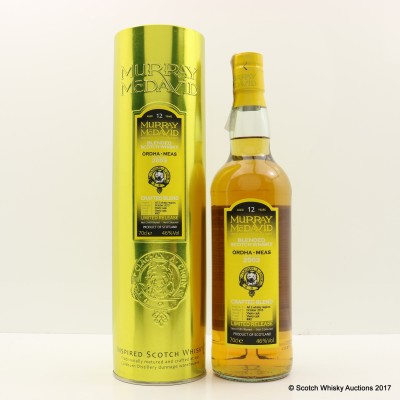 This blended whisky contains malt from all 5 whisky regions.

Bottle Number: One of only 718 bottles released