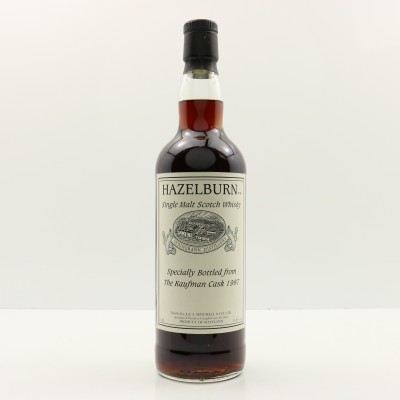 This is a special bottling from the Kaufman Cask.