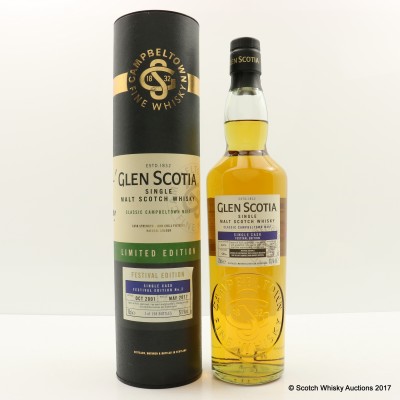 This bottle is signed by Charlie Maclean and is a celebration of the 2017 Campbeltown Whisky Festival.

Featured in The 82nd Auction, ended February 4, 2018
Send to a friend or post on:
FacebookTwitter