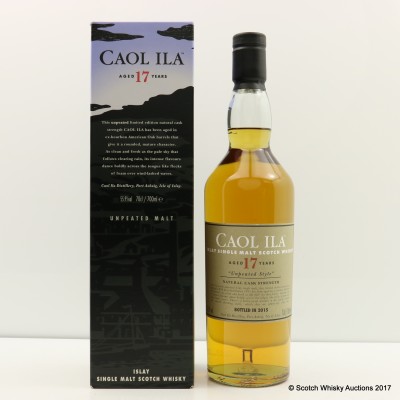 This is the 2015 release of their unpeated style.