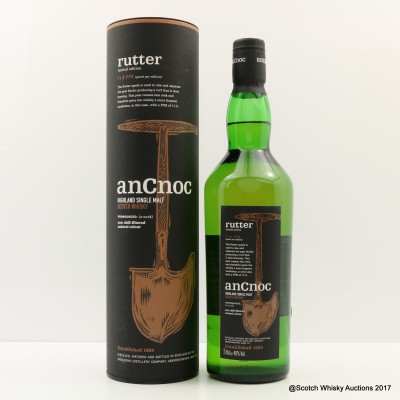 One of the first from a new collection of peaty expressions made by the distillery. Peated to a level of 11 PPM (phenolic parts per million), the Rutter is the less peaty of the two first releases in the range. It is named after a type of spade used to size and separate peat blocks from one another.