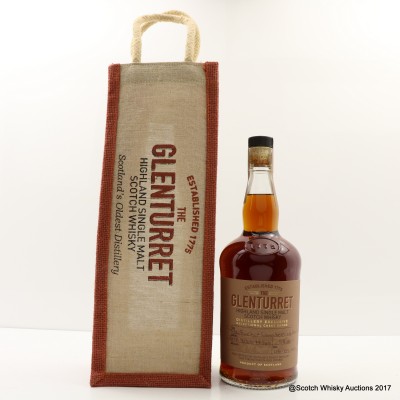 Hand filled at Glenturret, this whisky has been taken from a cask belonging to the Earl & Countess of Strathearn.