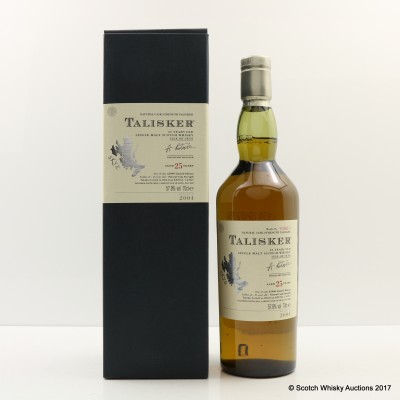 Part of Diageo's Special Releases, this Talisker was bottled in 2004 and was only the second release of this now well established 25 year old range.