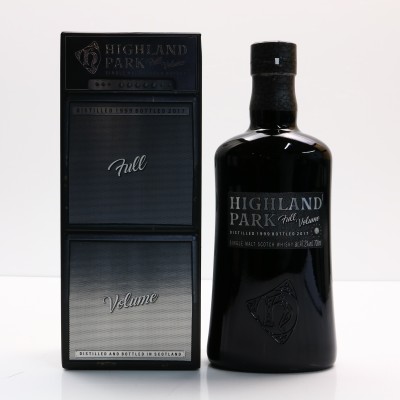 This rock 'n' roll release from Highland Park uses only Bourbon casks for maturation rather than the distillery's traditional sherry, and has dialled the the volume up to 11 with a fierier ABV than usual. Unfortunately the bottle isn't actually the size of a full Marshall stack though.