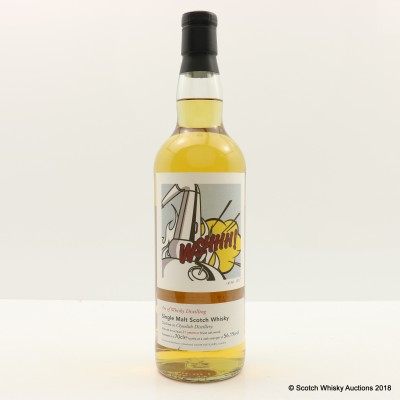 This Clynelish is part of the Art of Whisky series and was bottled by Elixir Distillers, London.