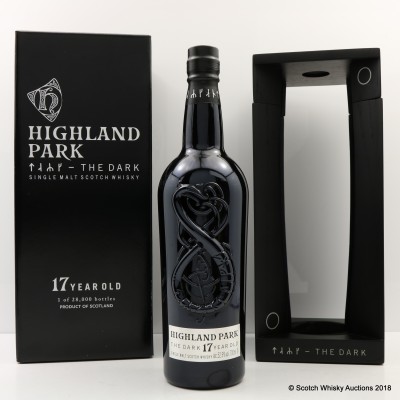 This edition is to acknowledge the Autumn/Winter months on the Isle of Orkney, with its counterpart, The Light, due for release in 2018 is of course to laud Spring and Summer. The inscription on the side of the casing reads:

"Names then gave they to noon and twilight. Morning they named. And the waning moon. Night and evening. The years to number." - Voluspa, The Poetic Edda, Verse 6.

Bottle Number: One of only 28000 bottles released.