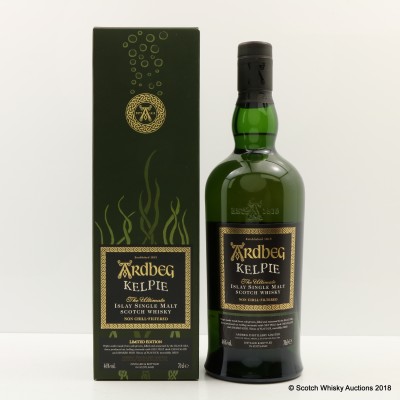 Named after the Scottish water-faeries, known to take the shape of a horse or bull when luring mariners to their watery doom, this Feis Ile 2017 release has been slightly tamed in comparison to it's cask strength, Committee release big brother.