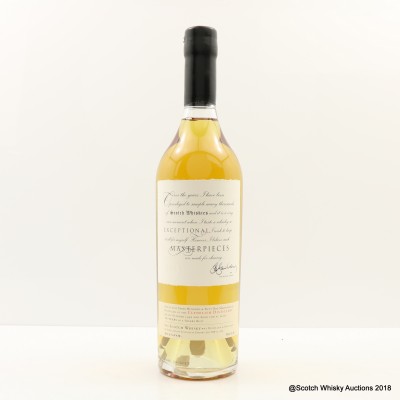 This Clynelish has been selected and bottled by Speciality Drinks.