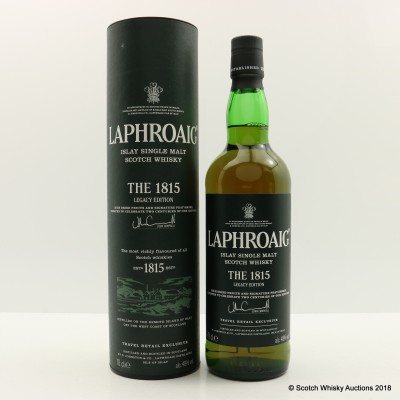 This 1815 Legacy Edition is a travel retail exclusive, crafted by distillery manager John Campbell in homage to all the managers who preceded him.