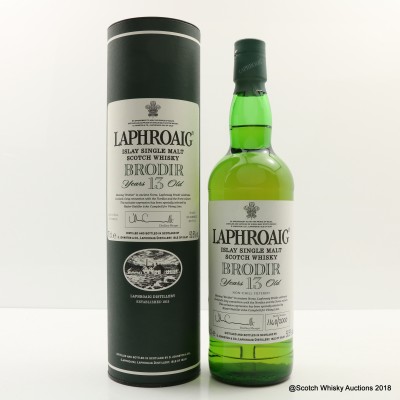 This bottle was only available on Viking Line Ferries and was limited to 2000 bottles. Brodir means brother in ancient Norse, in case you were wondering.