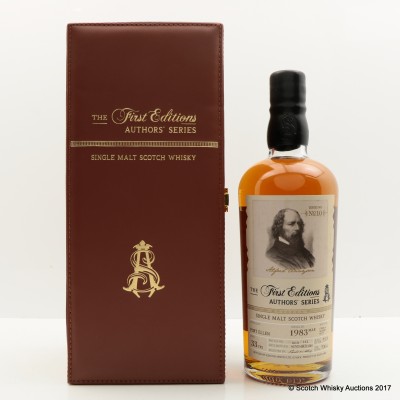 This is the Authors Series Number 10 and depicts Alfred Tennyson.