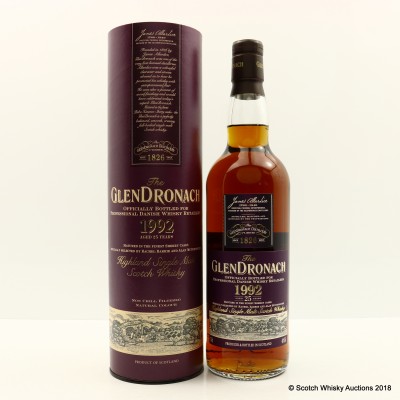 This forms part of a trilogy of releases for the Danish market, affectionately known to some as the Star Wars trilogy, for reasons not entirely understood by Scotch Whisky Auctions. This is apparently the "Mace Windu" edition.

Bottle Number: One of only 1500 bottles released