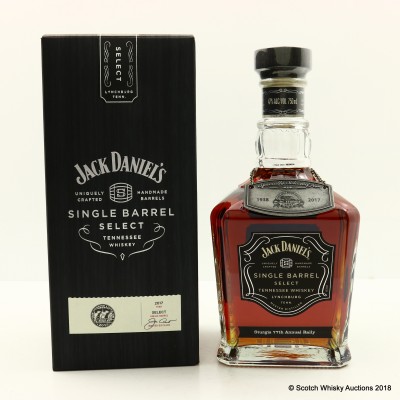 This bottle was released for the 77th Annual Sturgis Motorcycle Rally 2017.