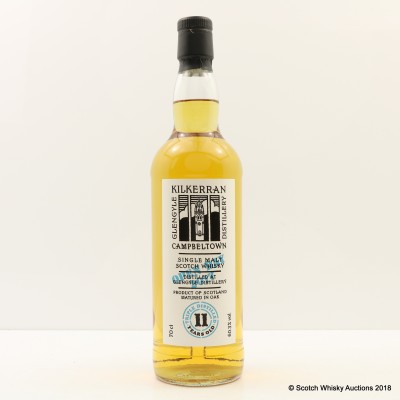 This cask strength bottling was for the 2017 Open Day.