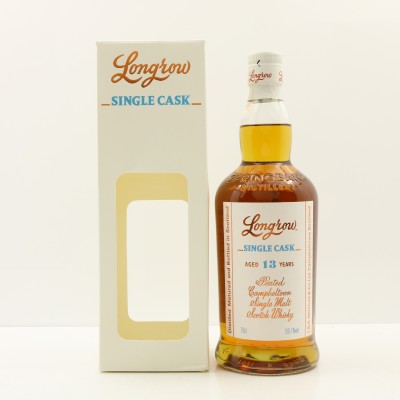 This bottle was specially selected for Hanseatische Weinhandelsgesellschaft in Bremen.

Bottle Number: One of only 540 bottles released