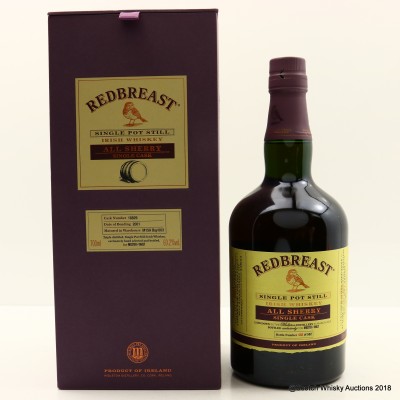 This single cask release was bottled exclusively for Master of Malt.