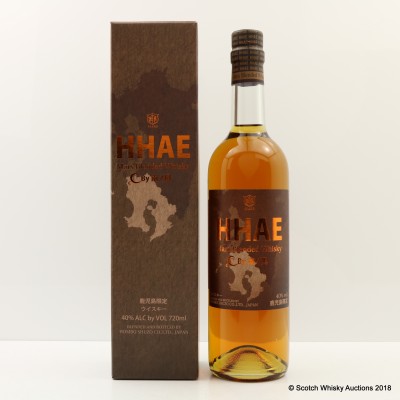 In 1985, Hombo Breweries opened the Mars Shinshu distillery in Miyata village at the foot of the Komagatake Alps in Japan's Nagano prefecture. Whisky production there takes place only during winter, with the rest of the year spent brewing beer and distilling other spirits. However, with the popularity of whisky enjoying a resurgence in Japan, "winter" now lasts for about six months at the distillery.

This blend released for Kagoshima, also commemorates the founding of the distillery.