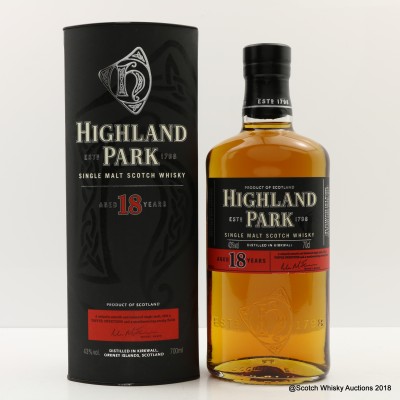 One of our all-time favourites, this has to be one of the most consistently excellent malt whiskies of the last ten years. Showered with awards and praise from all quarters, it was named as 'Best Spirit in the World' by F. Paul Pacult of the Spirit Journal in 2005. Unfailingly excellent, especially after a good meal.