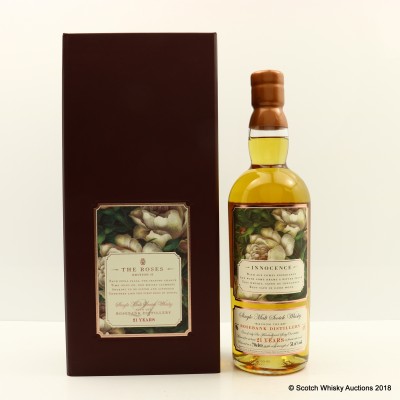 This is the second release in the Rosebank Roses series, from Speciality Drinks. A dreamy dram to even behold, let alone sup!

Bottle Number: One of only 661 bottles released