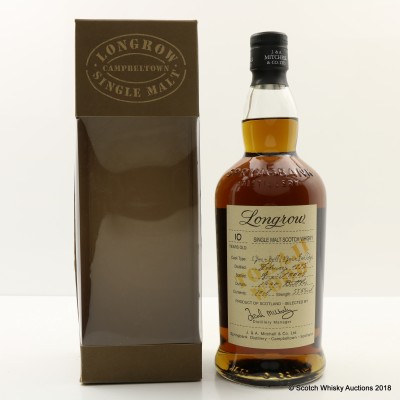 This forms part of their wood finish range, and has been matured in refill Bourbon casks for 8 years before being finished in fresh Tokaji sweet wine casks for a further 2 years.

Bottle Number: One of only 7440 bottles released