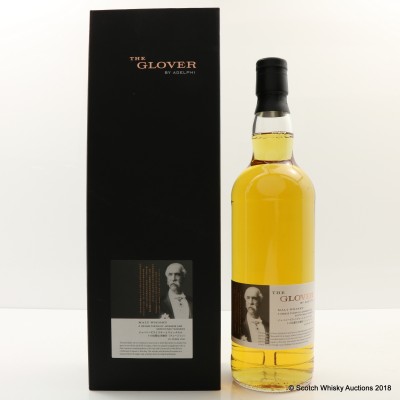 Named after the 'Scottish Samurai' Thomas Blake Glover, the first foreigner to receive the Order of the Rising Sun from the Japanese Emperor, it's a celebration of the two countries' relationship.

The man responsible for blending this extraordinary whisky, alongside Charles MacLean, is Adelphi Managing Director Alex Bruce whose own Great-Great Grandfather the Earl of Elgin signed the first treaty of Trade and Amity between the UK and Japan in 1858!