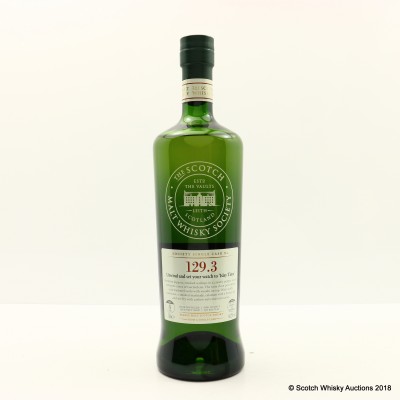 Unwind and set your watch to 'Islay Time'

Bottle Number: One of only 256 bottles released