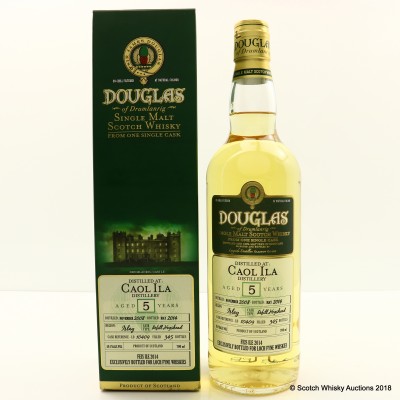 Bottled by Douglas of Drumlanrig to celebrate the 2014 Feis Ile.

Bottle Number: One of only 345 bottles released