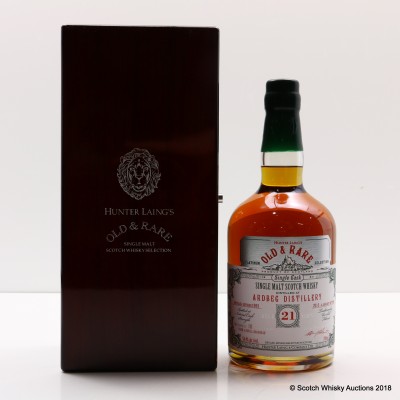 Bottled by Hunter Laing as part of their Old & Rare Series.