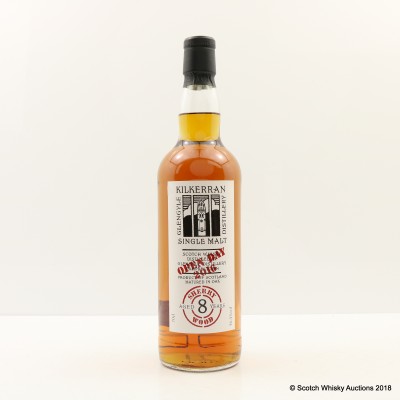 Bottled for the Kilkerran Open Day that was held on 20th May 2016.