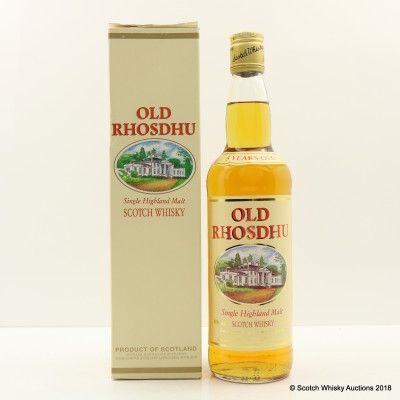 The original Loch Lomond distillery was founded in roughly 1814, proximate to the Northern Loch Lomond area of Tarbet. In 1964, it was relocated to the Southeast corner of the Loch by the former owners of the Littlemill distillery. It was here that the first distillation upon the new site commenced. Despite the establishment changing hands once more, by the early 90’s, Loch Lomond distillery could boast production in both malt and grain whisky, including single grain whisky and deluxe blends.