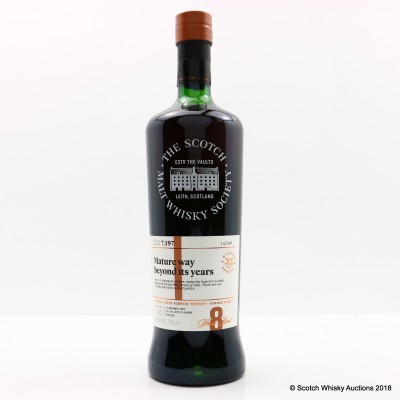 Mature way beyond its years