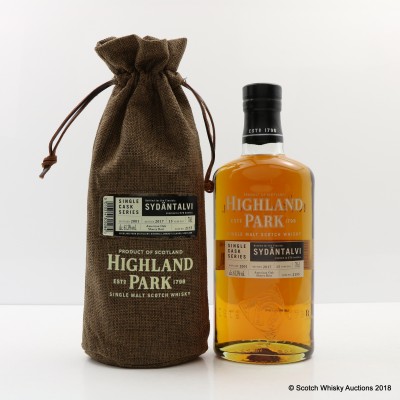 Bottled for the Finnish: Sydantalvi - which translates as Heart Winters.