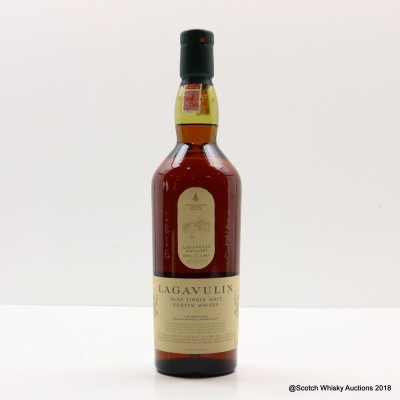 A special edition of Lagavulin for none other than the Friends of Classic Malts. This whisky has been aged in a mixture of Refill, American oak hogshead and European oak refill casks prior to bottling. It forms part of a series of five triple matured whiskies from the Classic Malts range.