Highland Park Voyage Of The Raven 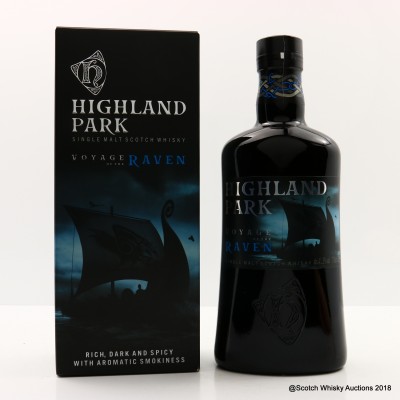 Voyage Of The Raven is a travel retail release.